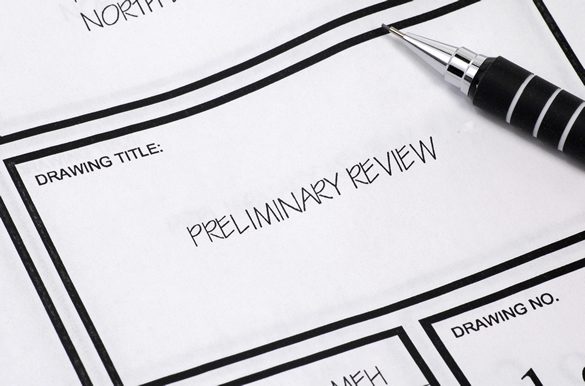 The Council’s Local Plan which sets out targets for the number of new homes to be built in Solihull and defines how that target will be achieved was approved by the Government’s Planning Inspector and then formally adopted by Solihull Council in early December 2013. This plan originally  included for the return of Lowbrook Farm and Tidbury Green Farm land to green belt status.

This meant that SMBC had to reconsider its housing needs and the method it used to assess revisions to the greenbelt boundary.

Solihull MBC (SMBC) published a statement regarding the Court Order made by the judge. SMBC sought to limit any deletions or changes that the judge required them to make to the Local Plan to those parts which were the subject of the court case and the judge agreed. The affected sections were those dealing with housing numbers and the judge ordered that they be sent back to the Government Planning for re-examination.

Besides paragraphs in the Solihull Local Plan dealing with housing numbers that were been deleted, the paragraph relating to the two sites in Tidbury Green that were to have been returned to the Green Belt was also deleted. SMBC stressed that this did not necessarily mean the sites are suitable for development or can now be developed.

SMBC asked the judge for permission to appeal his decision and that was refused.

Solihull MBC produced a Position Statement, which was requested by the High Court Judge. Within the Position Statement sites included in the Solihull Local Plan as future phased developments were considered, in order to demonstrate that Solihull could meet its 5 year housing land requirements,

Previously submitted applications which were scheduled as phase 2 and 3 developments (Braggs Farm, Cleobury Lane/Dickens Heath Road and Mount Dairy Farm) had been fought predominately on the phasing argument and the fact that SMBC could demonstrate a 5 year housing land supply, based on the Local Plan. SMBC were no longer in a position to use these factors as reasons to oppose the re-submitted applications for these 3 developments and consequently the development proposals were brought forward and approved

SMBC were granted leave to appeal the High Court Decision on the Solihull Local Plan.

The court hearing to consider the appeal made by Solihull MBC against the decision by the High Court Judge on the Solihull Local Plan took place on the 25th and 26th November 2014.

On the 17th December 2014 Solihull MBC’s appeal was dismissed by the Court of Appeal, failing on both counts: housing numbers and Tidbury Green sites. It was argued that both Tidbury Green Farm and Lowbrook Farm sites are not suitable for ‘sustainable development’, however the judges concluded that sustainability for development was not a ‘green belt reason’ for the change back to green belt. In terms of the housing target numbers the judges concluded that Solihull had not undertaken an Objective Assessment of Needs (of the number of houses it would require. Consequently Lowbrook Farm and Tidbury Green Farm sites are not green belt designated sites and Solihull are required to review and re-assess their housing land supply numbers.

This website uses cookies to improve your experience while you navigate through the website. Out of these, the cookies that are categorized as necessary are stored on your browser as they are essential for the working of basic functionalities of the website. We also use third-party cookies that help us analyze and understand how you use this website. These cookies will be stored in your browser only with your consent. You also have the option to opt-out of these cookies. But opting out of some of these cookies may affect your browsing experience.
Necessary Always Enabled

Any cookies that may not be particularly necessary for the website to function and is used specifically to collect user personal data via analytics, ads, other embedded contents are termed as non-necessary cookies. It is mandatory to procure user consent prior to running these cookies on your website.